TRANSCRIPT:
All right, so hope everybody’s doing well. This is our second development talk, where we go over what’s new and reach and what’s coming. And as you can see on my screen here, uh, the building system is in progress. And this is going to be usable on your land in, uh, west Eden. So you’ll be able to build your own structures and buildings and homes and share them with your friends.

And this is live too. So like, if, for example, let’s say you came back to this world, you would actually see this because I, this is actually saving to the cloud and I built this. So. There’s no restriction right now, but you can technically edit this, but if we linked it to the blockchain, you would not be able to, unless you own the NFTE where you’re actually building this.

So that’s one thing then the other thing is that, uh, I will just show it real quick and I’ll just start from scratch here.

The building system is basically just a simple Minecraft free mode, like building system, uh, where you just enter build mode. And then, well, right now I’m in the build menu, which is where you can select what you want to build right now. There’s only one thing, uh, that we have just for testing purposes, but, um, I can enter build mode without that I can fly around the camera.

And this works on mobile. But, uh, I can select the thing I want to build. I can also search, like if I searched for car, for example, there would be car spawners. If I own those NFTs right now, what I own is this basic pack, which only comes with the wall. So I can spawn this wall here. And, uh, I can just start building a little.

Thingy. Oops, I messed up, but if I mess up, I can actually edit this object after the fact anyways. And, uh, I can build a little thing here, make a little structure

and, uh, yeah, what’s out of doorway. So this is, uh, the variations, uh, each. Uh, can or can’t may not may or may not have variations, so you can actually it’s up to the developer to actually to specify the variation. Um, so like for example, here at color and type, they’re the same icon, but this is just testing, uh, to show you.

And they actually have both the same stuff, but if somebody came in here wanting to make like door type or, you know, whatever, they can do that and have different variations. Um, and yeah, that’s also going to save on space and download times and stuff like that, so that you can have, um, one object that represents different object types, uh, rather than having to download each individual asset.

So as you’re seeing, I just built that, but if I go over here to this tab, you’re going to see that it’s actually here as well. So, um, and I can actually enter a building. And edit that and do the same over here and make my own portions if I want it to, uh, because it’s not restricted. So both of these are synchronizing properly.

Yeah. Yeah, so you can actually build live. And then if I were to say, um, leave this instance, come to another instance, like desktop two or something, say it’s a different, completely different instance. Nobody’s in there. So I’m not like downloading something from someone else. You’ll see the, uh, well, it’s actually not saving.

Right. That’s probably my fault. But, um, If it’s actually, if the world’s actually set up properly, it will save Aaron. I’m sorry. The, uh, prefab that you are building with is set up properly. It will actually save the layout and everything and, uh, not exist forever. So, uh, if you bought NFT and you want to build on it, uh, you can do that and sell that NFT to someone else, and they’ll be able to access that, build on it and expand on what you think.

And maybe that will bring more value to your NFT as well. Um, yeah, that’s pretty much it for this week. That’s mainly what I’ve been focusing on is the build system. Um, yeah, so it doesn’t look like anybody else’s here. So other questions, so thanks for tuning in this week and hope. Have an awesome day. 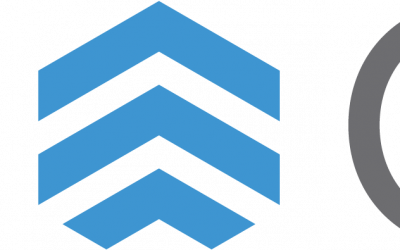 What is Reach Metaverse

TRANSCRIPT: We have all sorts of new UI stuff. So I’m just going to leave here and go to the main menu here. So we’ve added, um, a new ...

TRANSCRIPT: All right, so hope everybody’s doing well. This is our second development talk, where we go over what’s new and reach and w...

TRANSCRIPT:Hello, everyone. This is the first reach metaverse dev talk that we’re having. It’s kind of clunky and junky and whatnot. Bu... 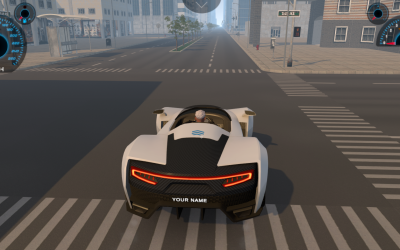 How to Race in Reach Metaverse

Hello, this is what you need to know about the reach race to sign up, navigate to the website and select racing live event. You will then fill out... 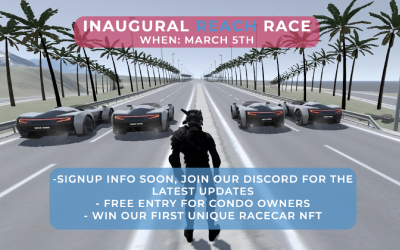 Dayton, Ohio, March 4th, 2022: Reach Metaverse is a platform to build, host, and connect metaspaces making up the metaverse and is powered by the C... 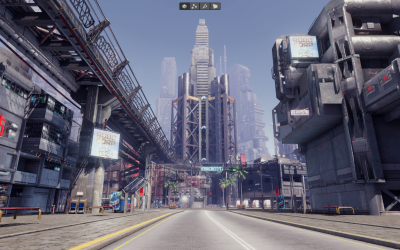 Reach Metaverse: A Cardano Metaverse that is Cross-Platform and Player Ready

An easily accessible internet is a far more functional and useful tool. If the Metaverse is to be the next generation of the internet it should be... 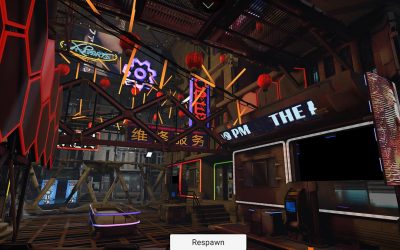 Find the original posting of the interview on NFT Calendars website https://nftcalendar.io/news/reachmetaverse-interview/ We are joined by CJ Tasse...

Read More
We use cookies on our website to give you the most relevant experience by remembering your preferences and repeat visits. By clicking “Accept All”, you consent to the use of ALL the cookies. However, you may visit "Cookie Settings" to provide a controlled consent.
Cookie SettingsAccept All
Manage consent

This website uses cookies to improve your experience while you navigate through the website. Out of these, the cookies that are categorized as necessary are stored on your browser as they are essential for the working of basic functionalities of the website. We also use third-party cookies that help us analyze and understand how you use this website. These cookies will be stored in your browser only with your consent. You also have the option to opt-out of these cookies. But opting out of some of these cookies may affect your browsing experience.
Necessary Always Enabled
Necessary cookies are absolutely essential for the website to function properly. These cookies ensure basic functionalities and security features of the website, anonymously.
Functional
Functional cookies help to perform certain functionalities like sharing the content of the website on social media platforms, collect feedbacks, and other third-party features.
Performance
Performance cookies are used to understand and analyze the key performance indexes of the website which helps in delivering a better user experience for the visitors.
Analytics
Analytical cookies are used to understand how visitors interact with the website. These cookies help provide information on metrics the number of visitors, bounce rate, traffic source, etc.
Advertisement
Advertisement cookies are used to provide visitors with relevant ads and marketing campaigns. These cookies track visitors across websites and collect information to provide customized ads.
Others
Other uncategorized cookies are those that are being analyzed and have not been classified into a category as yet.
SAVE & ACCEPT